6 or 7 out of 29 phonemes have disappeared from Biblical Hebrew. Most words in Biblical Hebrew are derived from a verb root which is considered to consist of three consonants, or alternatively of three syllables some of which may have “null” vowels. There are exceptions to this rule though most of these are loan words from non-Semitic roots. Biblical Hebrew vocabulary is known to us only from the Biblical Hebrew in the bible. The words are mostly parallel to words in Semitic languages, or Aramaic and Akkadian. 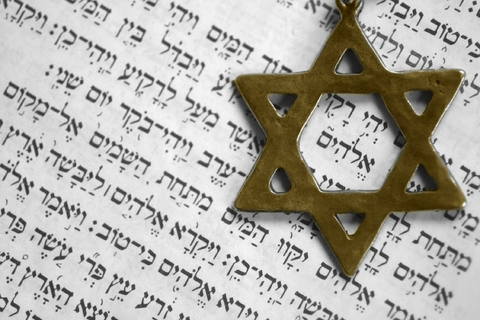 The Name of God inside the Star of David

Millions of men and women from all over the world are discovering Kabbalah and changing their lives drastically after being reviled to the secrets of Kabbalah. The Kabbalah principles are the guiding lights that help us achieve the perfect balance in the universe we live in.

This website uses cookies to improve your experience. We'll assume you're ok with this, but you can opt-out if you wish. Accept Read More